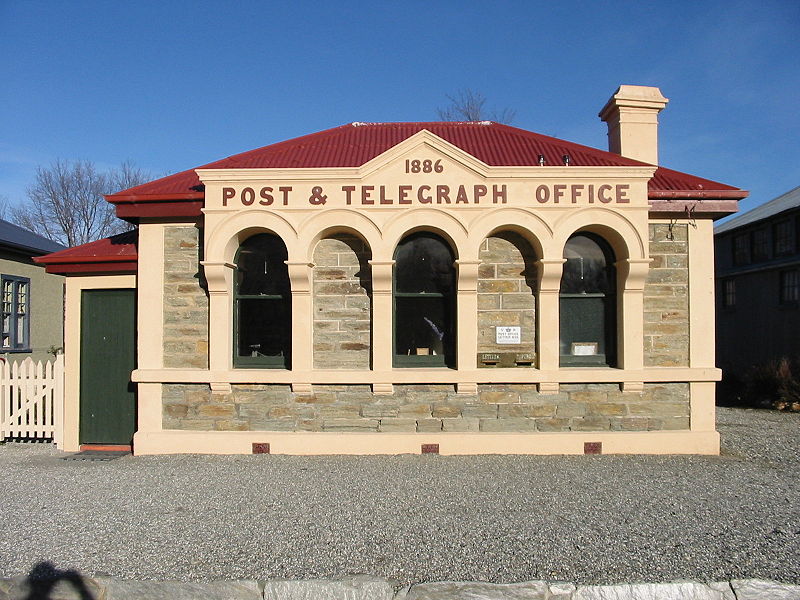 The book "Ophir Memories", by Ken Leask is a mine of information about Ophir. It contains tales of characters who lived here and recounts those who shaped Ophir into the town it became. If you want an interesting read, we have a copy you can borrow. 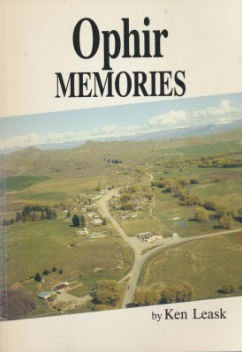 Did you know the Ophir Peace Memorial has movies on once a month? Only $5, Bring Your Own (BYO) chair if desired, and enjoy drinks and nibbles whilst being entertained by OMG Productions. We have a list of what is showing. There is also a library in the Hall for those interested, and it is very much a popular hibernating spot in the winter.

Retail Therapy? The Barn is open weekends 11am to 4pm from Labour weekend through till end of April. Curious, useful (or useless), great grandma's goodies, an eclectic selection of everything you could imagine! If you leave empty handed you are obviously hard to please. Very affordable and interesting, you’ll be back for more.  They don’t accept cards, but Pitches Store is happy to give cash out.

Sandy the Scotsman has an incredible whisky collection and happy to have tastings -Blacks Hotel.

Why is Swindon Street so wide? When Ophir was settled, there were Horse and Wagons coming through, no trains and no cars, so there was a need for a big turning circle.

Ophir has the longest/oldest working Post Office in New Zealand. The building now belongs to Heritage NZ and is well maintained by them. It has a Postal Agency and open Monday to Friday 9am to 12 noon. It is also opened during the summer months in the afternoons. It has a lot of Ophir and Post Office memorabilia and Heritage NZ have a lovely gift selection. There are no letterboxes for mail delivery in Ophir, residents have always collected their mail from the post office, each householder has a named cubby hole. Also, if you post your mail it is stamped with the original Pick and Shovel Ophir postmark - your postal stamp will be marked, unlike normal mail these days…don't miss it!

Who is Pippi? You may see Christine walking her miniature horse along the street. Pippi often takes small children for a ride. The rest of Ophir walk their dogs. Cats and rabbits wander freely.

Who does the bike outside Pitches Store belong to? Arthur Love was a shearer and used this bike to get around unless he was picked up. He was on his own and when he became unwell, he left the bike behind Pitches Store where it stayed until Pitches Store was restored. We added a basket on the front (not likely in Arthur's time) for pretty flowers. Arthur died at a great age. There is a tale about him in ‘Ophir Memories’

Interested in a potato competition? Easter brings the end to the Potato Growing Competition and a Potluck dinner for everyone who entered (some enter without their knowledge and some find their seed potatoes still on the shelf in the shed). All potatoes are weighed, then an auction takes place where you bid outrageous money for your potatoes! Some potato diggers have told their spouse not to bid on certain potatoes! Awards are given for various categories (Cribbies versus Residents, smallest, largest, heaviest shaw, oddest looking) followed by guitar playing, toe tapping, singing - a convivial night is enjoyed by all.

Why the blind corner? If you go to the Daniel O'Connell Bridge just out of Ophir, you may ask why there is a tight, blind corner as you approach the bridge. This is because the horses were shy of bridges, so they were prevented from seeing the bridge until they were on it. The bridge is regularly painted, and the decking replaced to keep it in good condition. It is the only remaining suspension bridge still being used by vehicle traffic in the lower South Island.